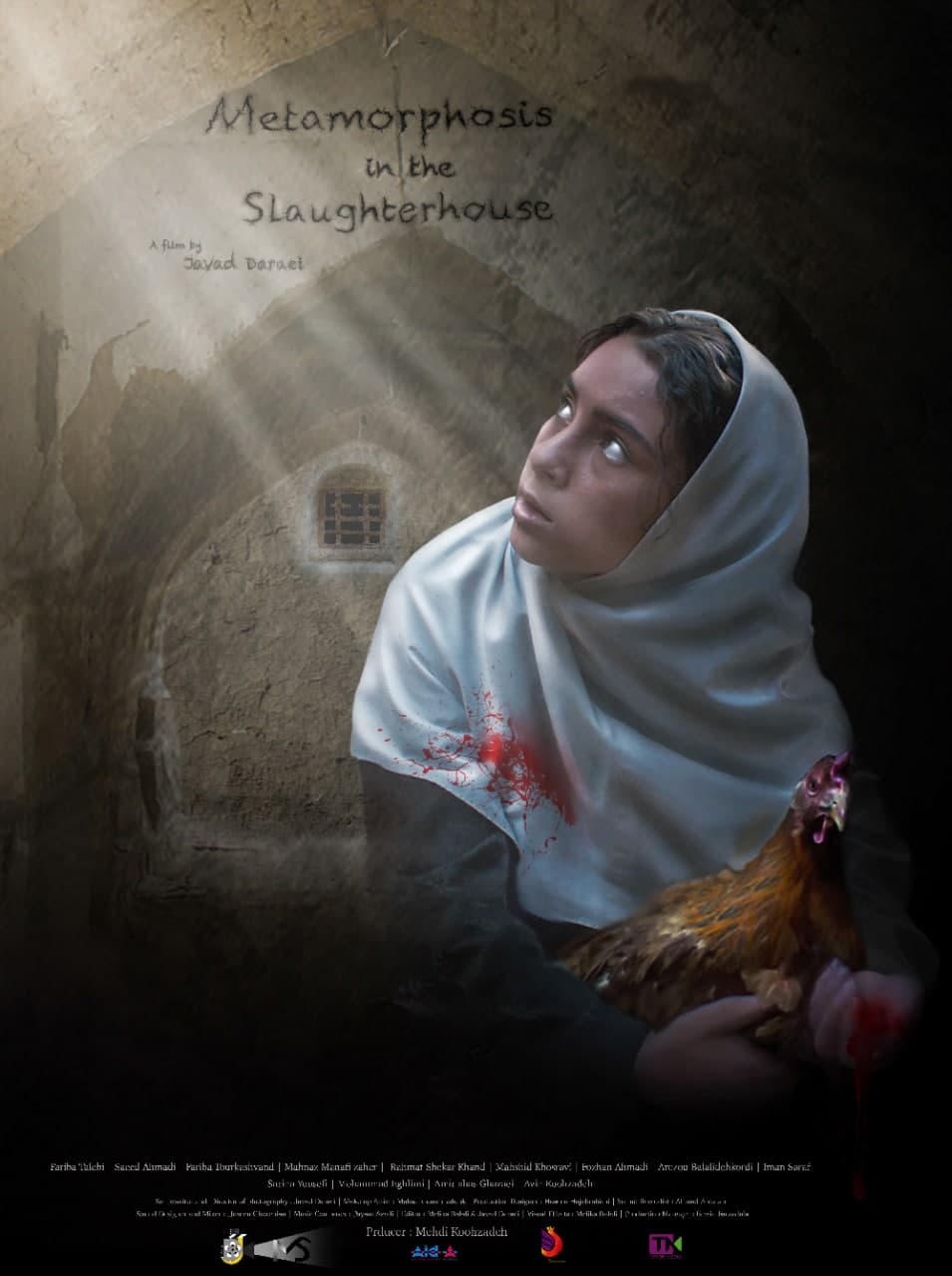 ‘Metamorphosis in the Slaughterhouse,’ directed by Iranian Javad Daraei and produced by Mehdi Koohzadeh, won the Jury Special Award of the Las Vegas Asian Film Awards (LVAFA) in the US.

The festival was held in Hot Rod City, in both physical and virtual formats, Mehr News Agency reported.

The film narrates the story of a family who must move from their village.

Shadi was a little girl when her parents were accused of murdering a girl and thus killed by the villagers. She was then adopted by her uncle and grew up under his care. Now, Shadi must face the problems caused by the village residents.